Tunisia is a North African coastal country bordering Algeria and Libya. Neighbors; It is surrounded by Algeria in the west, Libya in the southeast, Mediterranean in the east and north.

Almost half of the country is in the Sahara Desert, while the northernmost country in Africa is largely fertile, arable land.
The capital of Tunisia is Tunisia.

Tunisian economy is generally based on agriculture. The majority of the population works in this sector. Wheat, barley, olives, citrus fruits, fruit, vegetables and dates are among the main agricultural products. Sheep, goats, cattle and poultry are the main animals raised. In recent years, fishing is also done.
The native language of Tunisia is Arabic, but the French occupation is very long, so the number of French speakers is considerable. 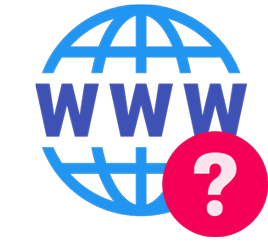