85% of internet users do not trust the sites which are not having SSL security certificate! 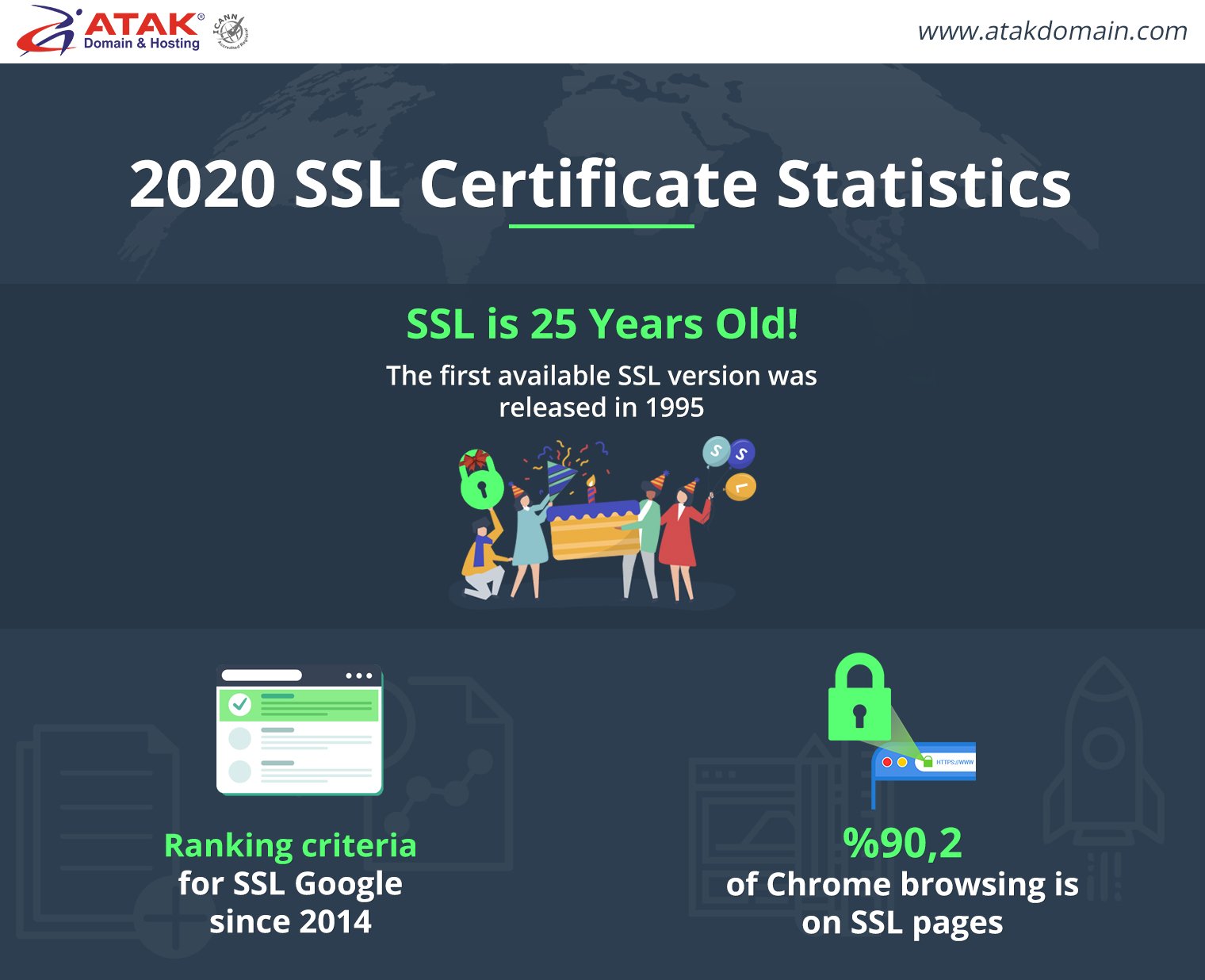 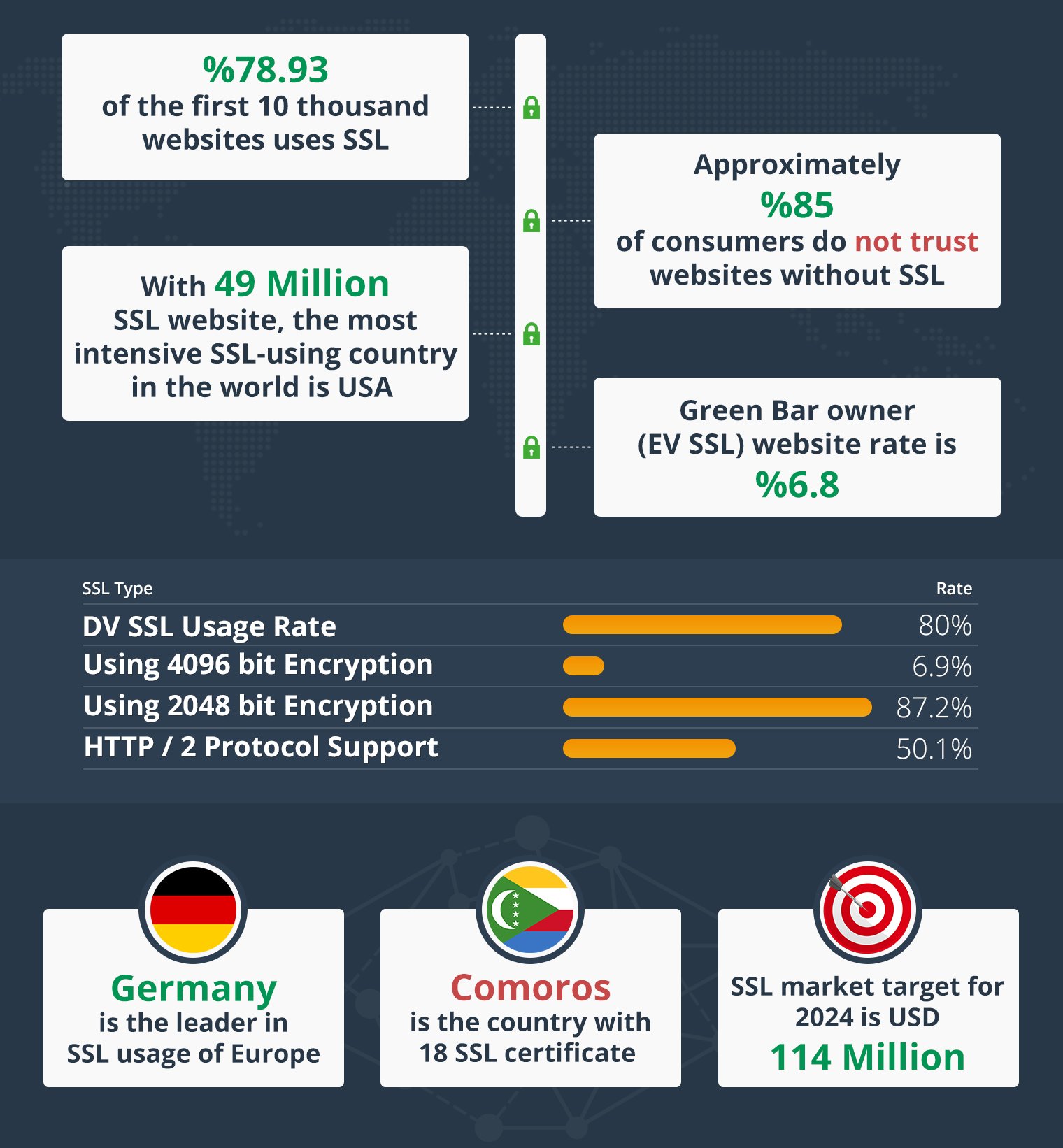 ISTANBUL, 11 March 2021 / B2PRESS The world welcomed 2021 with brand new user habits after 2020, when internet usage increased rapidly with the effect of the pandemic. Consumers' interest in digital has increased both the number of websites and e-commerce activities at the same rate. With the proliferation of alternatives, security has become a far leading criterion for users' website preferences. According to the data published by Atak Domain which exports domain names and internet technologies to more than 70 countries, 85% of users do not trust sites that do not have SSL certificates which prevent data piracy attempts by encrypting the traffic on the website. Since 2014, while an average of 48 thousand personal data has been stolen annually over Sites without SSL certificate, which is the prioritization criterion in search algorithms by Google, it is observed that the SSL usage rate of the first 10 thousand websites worldwide is 78.93%. 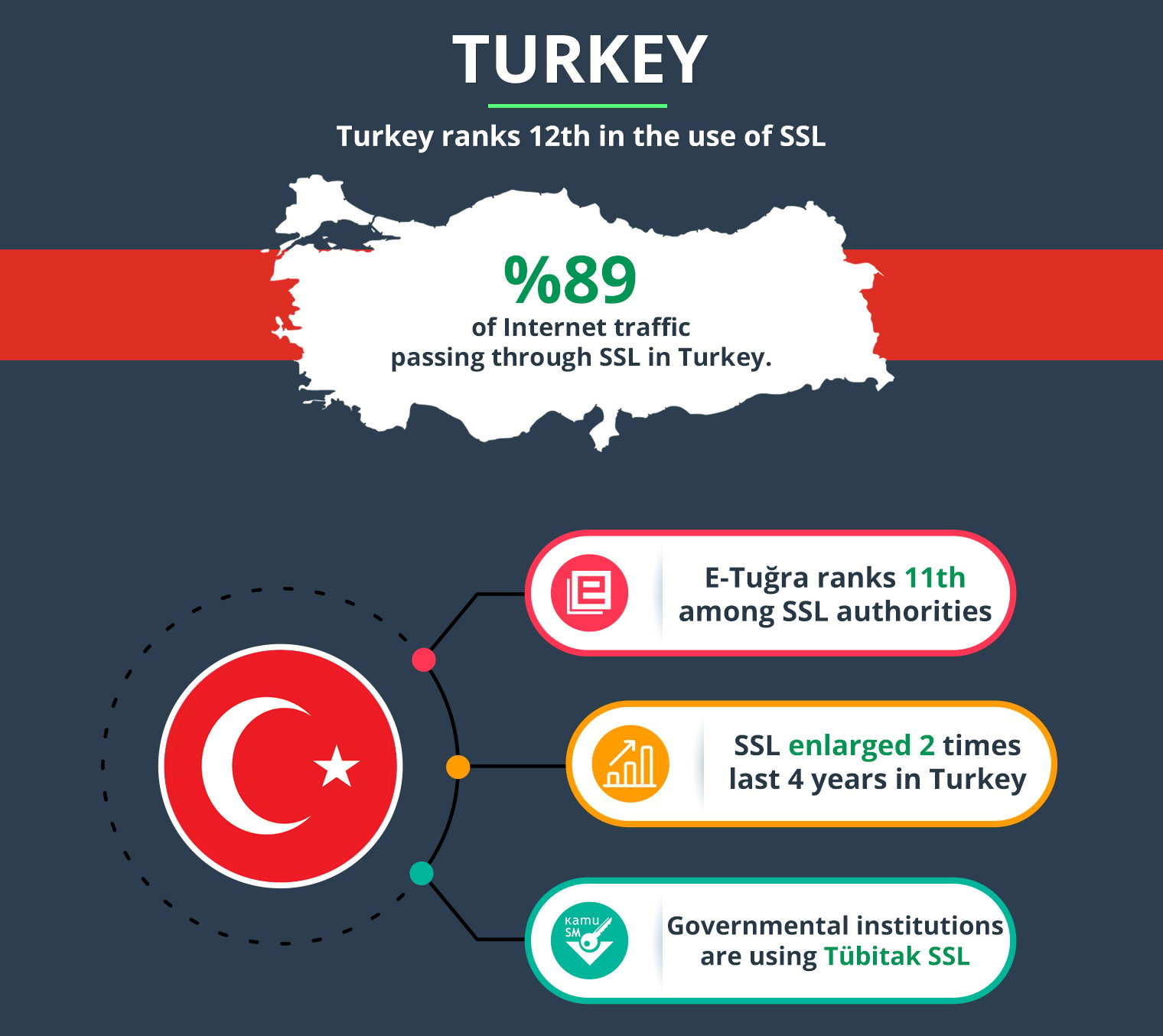 Among the data published by Atak Domain, those related to Turkey also draw attention. In the study based on Google reporting, it is stated that since 2016, the weight of SSL in Turkish internet traffic has doubled and, with this growth, data transfers in Turkey have been realized with SSL encryption at a rate of 89% as of August 2020. In terms of SSL security certificate usage, it is seen that the most preferred SSL type in Turkey which ranks 12th in the world is DV SSL, which works with domain name verification and that the public institutions are preferring local brands. 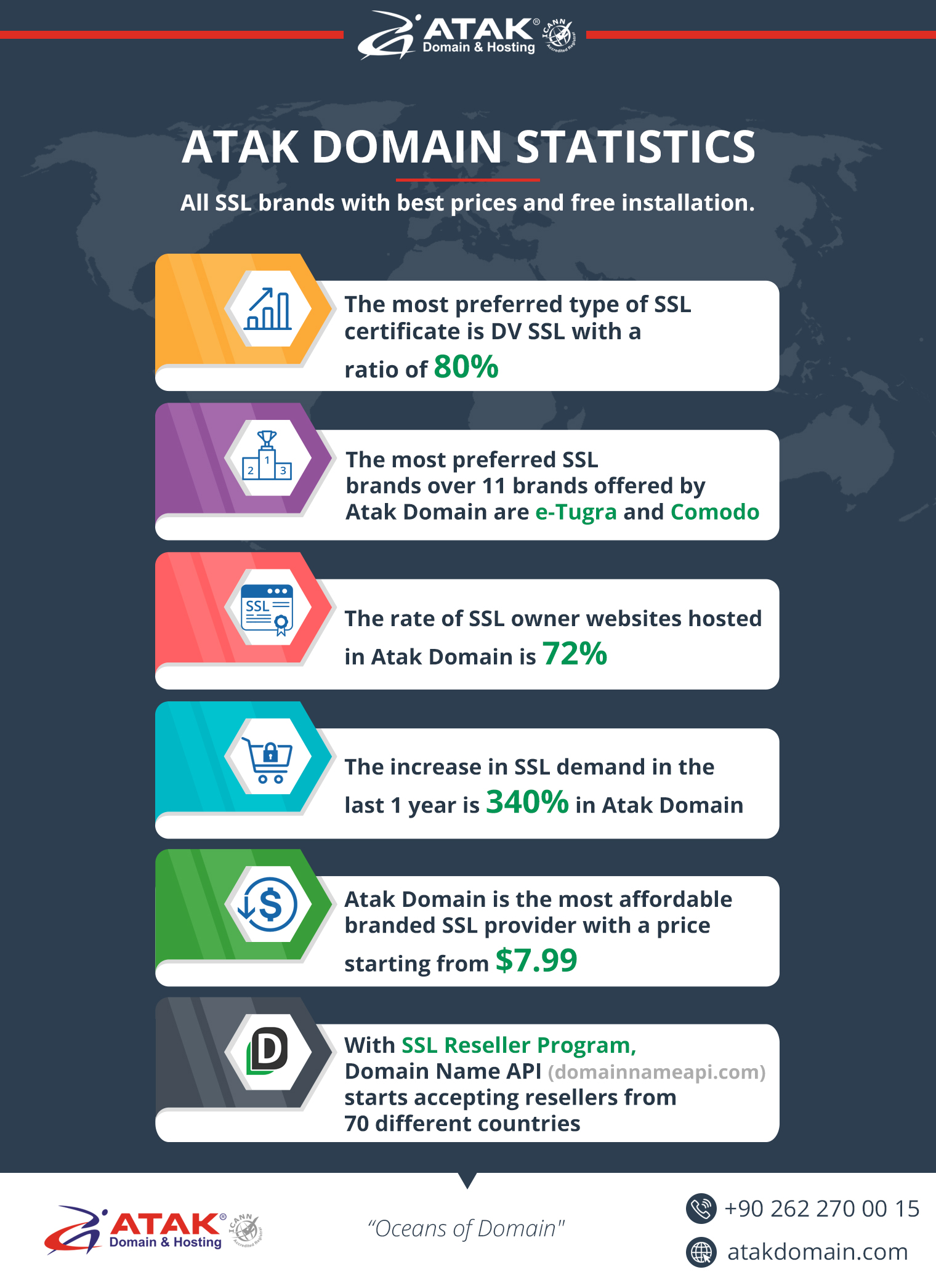 Commenting on the data they published, Bahaddin Yazıcı, CEO of Atak Domain says that: “Changing user habits during the pandemic process enabled the digitalization targets foreseen for the post-2025 to be achieved by the end of 2020. Thus, the first criterion sought in any structure that provides services over the internet was security. Although no site without SSL certificate is allowed to carry out e-commerce activities within the scope of the Personal data Protection law in force in Turkey, security awareness become important only during the pandemic process. As Atak Domain, we encountered the SSL demand with an increase of 340% in the last year. In 2021, we aim to make the secure internet accessible to everyone by launching an SSL reseller program over our sub-brand domainnameapi.com”. 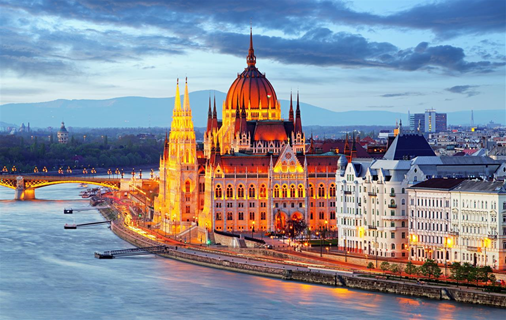 How to buy a Portugal .pt domain name ? 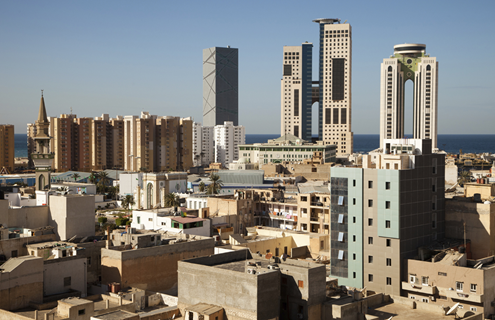 How to buy a Libya .ly domain name ?

How to buy a Haiti .ht domain name ?

How to buy a Tanzania .tz domain name ?

How to buy a Anguilla .ai domain name ?

How to buy a Marshall Islands .mh domain name ?